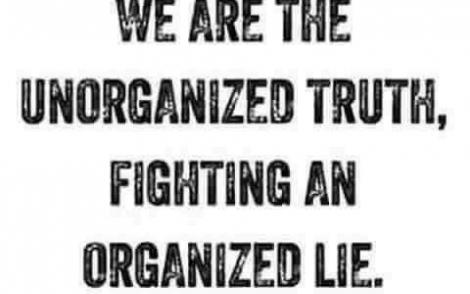 This theory was most succinctly stated by Goebbels, his propaganda minister, who said “If you tell a lie big enough and keep repeating it, people will eventually come to believe it. The lie can be maintained only for such time as the State can shield the people from the political, economic and/or military consequences of the lie. It thus becomes vitally important for the State to use all of its powers to repress dissent, for the truth is the mortal enemy of the lie, and thus by extension, the truth is the greatest enemy of the State.” This theory is used all the time in American political discussion and in American advertising / public relations. The most recent high-profile example of this theory being used in in the incessant claims by the Hillary Democrats that allegedly Trump colluded with the Russians in order to defeat Hillary in the recent Presidential election, While this allegation has already been investigated and discredited by the FBI, the Hillary inspired Trump traducers to keep repeating it over and over again in their controlled mainstream media. They even got a special prosecutor appointed to investigate the story even though the story has already been investigated and discredited. The last time a special prosecutor was appointed it was to investigate a President it was Bill Clinton and the Monica Lewinsky affair. After a year of Congressional investigation, they came up empty cause they didn’t have the votes to impeach Clinton. However, they wasted over a year and $40 million dollars only to fail in the end. Something similar will probably happen in Trump’s case although the Trump traducers may not get even enough votes to open a Congressional Impeachment trial much less to bring it to a successful conclusion.