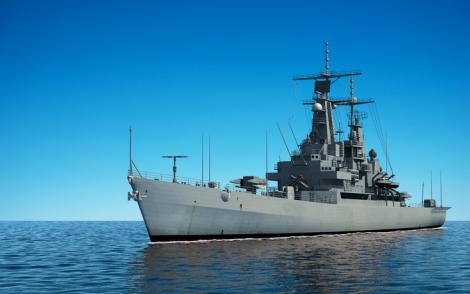 While the Tonkin incident was a total lie used to get us into the Vietnam War, there are some odd facts surrounding it that most Americans don’t know. One is that the Navy Admiral in charge of making this incident ‘’happen’’ in fiction masquerading as fact was Admiral Morrison, father of rock star Jim Morrison. Odd fact that many other rock stars of the time had fathers that were either high ranking military officers or CIA agents. I don’t know what to make of this.

Fun fact number two. The General who wrote the war plan for Vietnam was not allowed to write a winning strategy. His superiors including President Johnson rejected his plans saying “Just go out and do it.” The General asked Johnson “What is the definition of “it?’’ In other words what do you want me to do?’’ The good General never got an answer to his reasonable question. So off thy went to war without a clear idea of what they were supposed to do or even if they were supposed to win. No wonder Vietnam endures as one of the most tragic and nonsensical wars in American History.