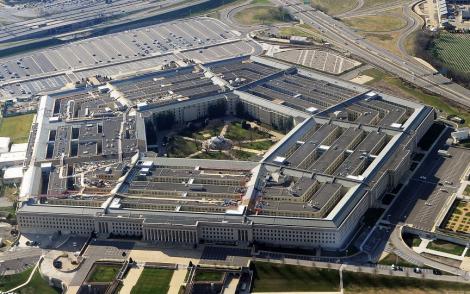 This is an accurate discussion of propaganda, the history behind it, how it works and how it has been used to mold public opinion.  From the North Koreans, some would say the masters of propaganda.

Sometimes We Learn The Most About Ourselves From Our Opponents

This is a North Korean film with English voice over that examines the role of propaganda in the United States and the Western world generally to keep the population distracted, ignorant, and brainwashed.

North Korea is the most demonized country on earth, more so even than Iran, Russia, and Syria. Americans are likely to dismiss the film as North Korean propaganda. However, the film is worth watching, because it shows how we are perceived by other people, and it is not flattering.