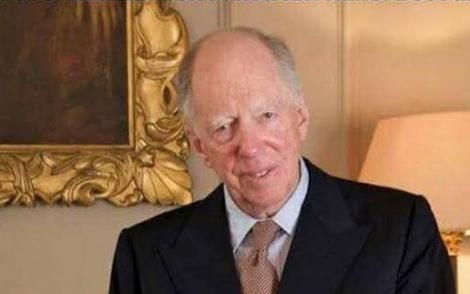 The Rothschild family is the richest banker in the world. They have 5 branches in Europe plus the control the City of London financial center and the Federal Reserve in America. They have been financing both sides of every major war since Napoleon. This family also controls the politicians in many countries of the world. How? Well you can do a lot if you have 500 trillion dollars, They also control the media in Europe and America which is why they are seldom reported on by the media, The people who run the world always do it from behind scenes and by proxy. One of the Rothschilds wrote an email to me saying in part “Anybody who gets in my way will be killed in due time. Have a nice day.” The Rothschilds are the actual controllers of the financial system in Europe and America. One of them was quoted as saying “Give me the ability to control a country’s money supply and I care not who makes their laws or what those laws might say.”